Immerse yourself in history 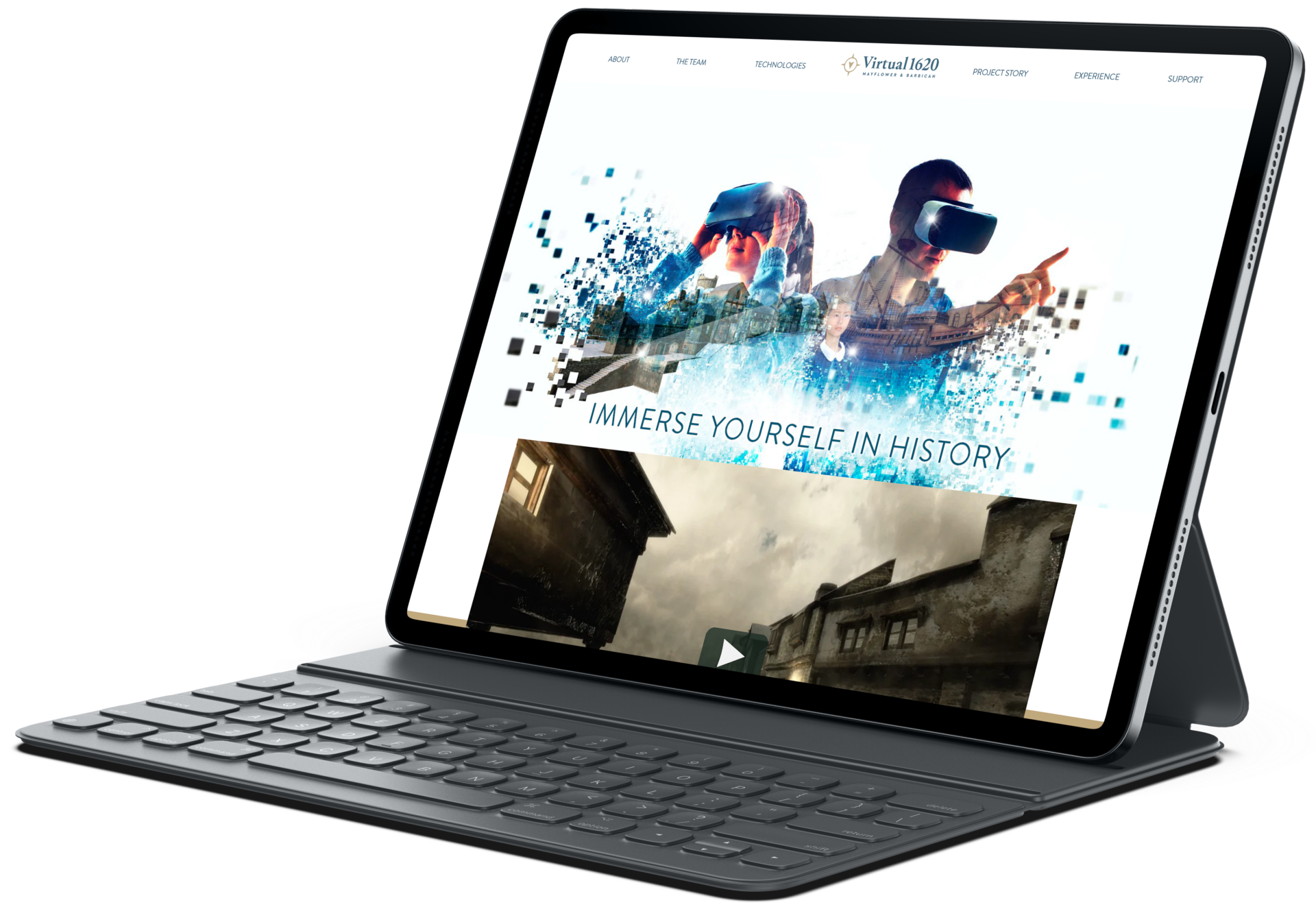 Virtual 1620 is a virtual heritage project that is dedicated to the Mayflower and Barbican. It brings history to life using Virtual Reality (VR) and Augmented Reality (AR), enabling you to explore what it would have been like all those years ago when the Mayflower departed Plymouth in search of the New World, America. 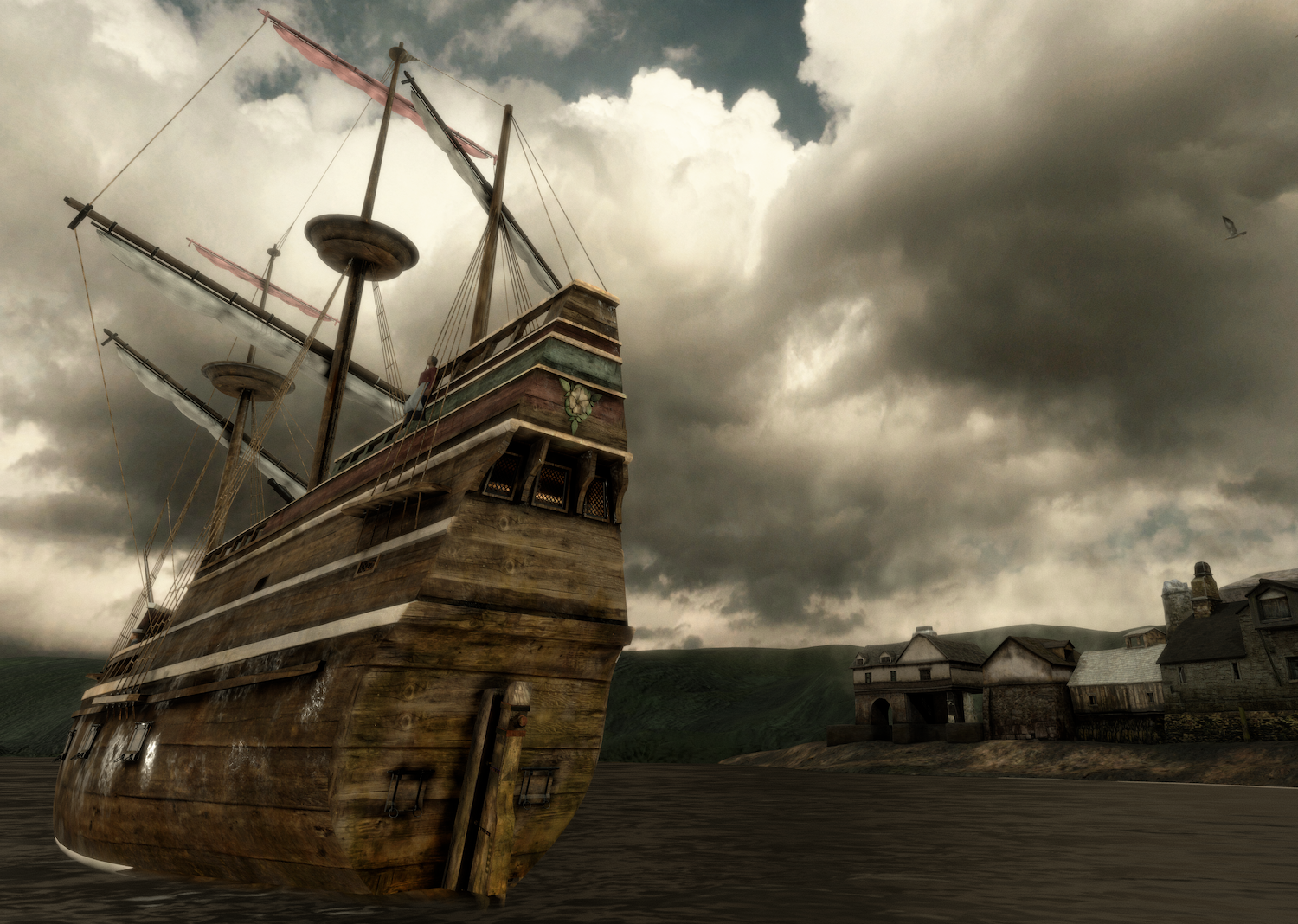 What a journey it must have been. Stepping aboard the Mayflower ship in search of a new life. On the 16th September 1620, the Mayflower left Plymouth in search of the New World, America. Enduring 66 days at sea in horrendous conditions, all 102 passengers eventually made it to Cape Cod, America. 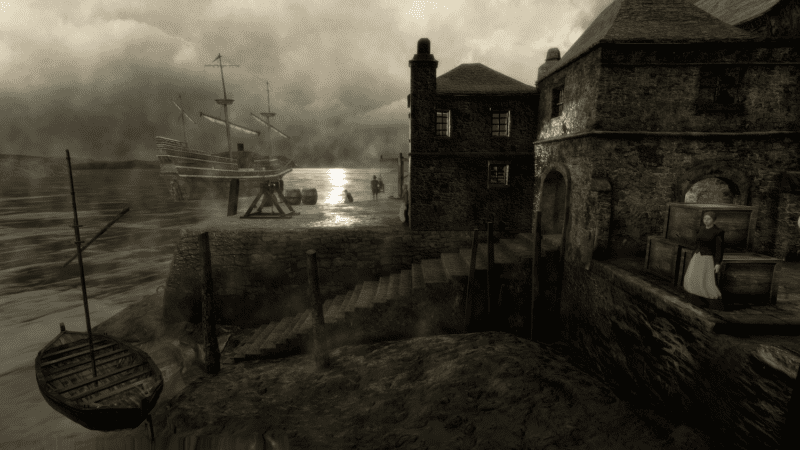 Spanning six years, the enthusiasm and dedication from the small, but highly experienced team of specialists have brought the project back to life.

Professor Bob Stone, Director of the Human Interface Technologies (HIT) Team at the University of Birmingham, has always had a passion for virtual and augmented reality. He’s Plymouth born and bred, but now living in Droitwich Spa, which is the birthplace of senior Pilgrim Edward Winslow, who was instrumental in the establishment of Plimoth Plantation and cementing a strong, early relationship with the Native Americans.

The story begins way back in 2005 in Whitsand Bay when the team first used VR techniques to develop an educational simulation based on the ex-Royal navy Leander Class Frigate, HMS Scylla, a vessel deliberately scuttled in 2004 to become Europe’s first artificial reef. After a series of Virtual Heritage projects, the team soon got to work on the Mayflower. An ambitious project, it was nothing like any of the virtual heritage projects they had worked on before.

It wasn’t as simple as just creating the Mayflower or the Barbican. A lot of research was done to ensure that the models were as accurate as possible. The team discovered 3D models of the Mayflower on Turbosquid which were used as a starting point for the build. Using Unity, they added atmospheric effects such as lighting and mist, along with the seawater motion and a skybox. 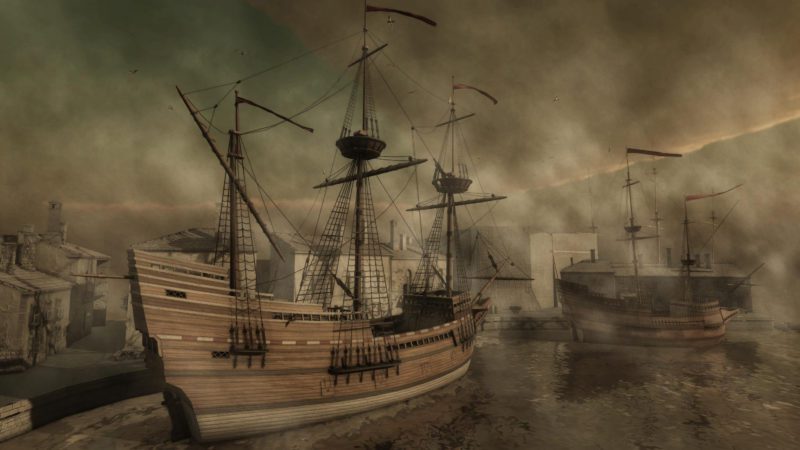 A key part in the project was visiting the Plimoth Plantation to see the Mayflower II replica. Here, images and 360 images were captured from every location on the ship, and the team were provided with the laser scan data of the ship in the dry dock at Mystic Seaport which were instrumental in helping with the project. 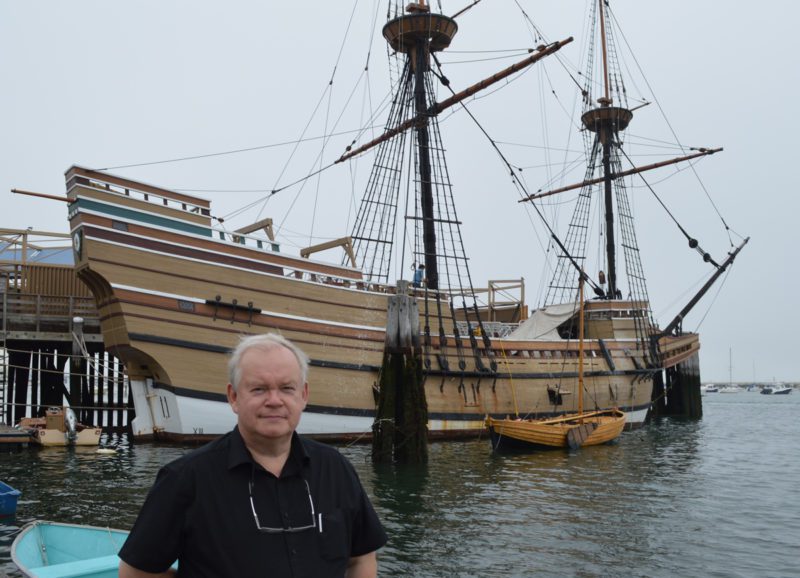 The Mayflower wouldn’t be complete without the Pilgrims themselves, so the team developed how to incorporate avatars without compromising the computer’s run time.

To achieve this trade-off, the technique chosen is one often used by producers of computer-generated imagery (CGI). For close up scenes, detailed 3D humans are shown. The distant avatars are simplistic in appearance, but their recognisable motion patterns create an illusion of reality. 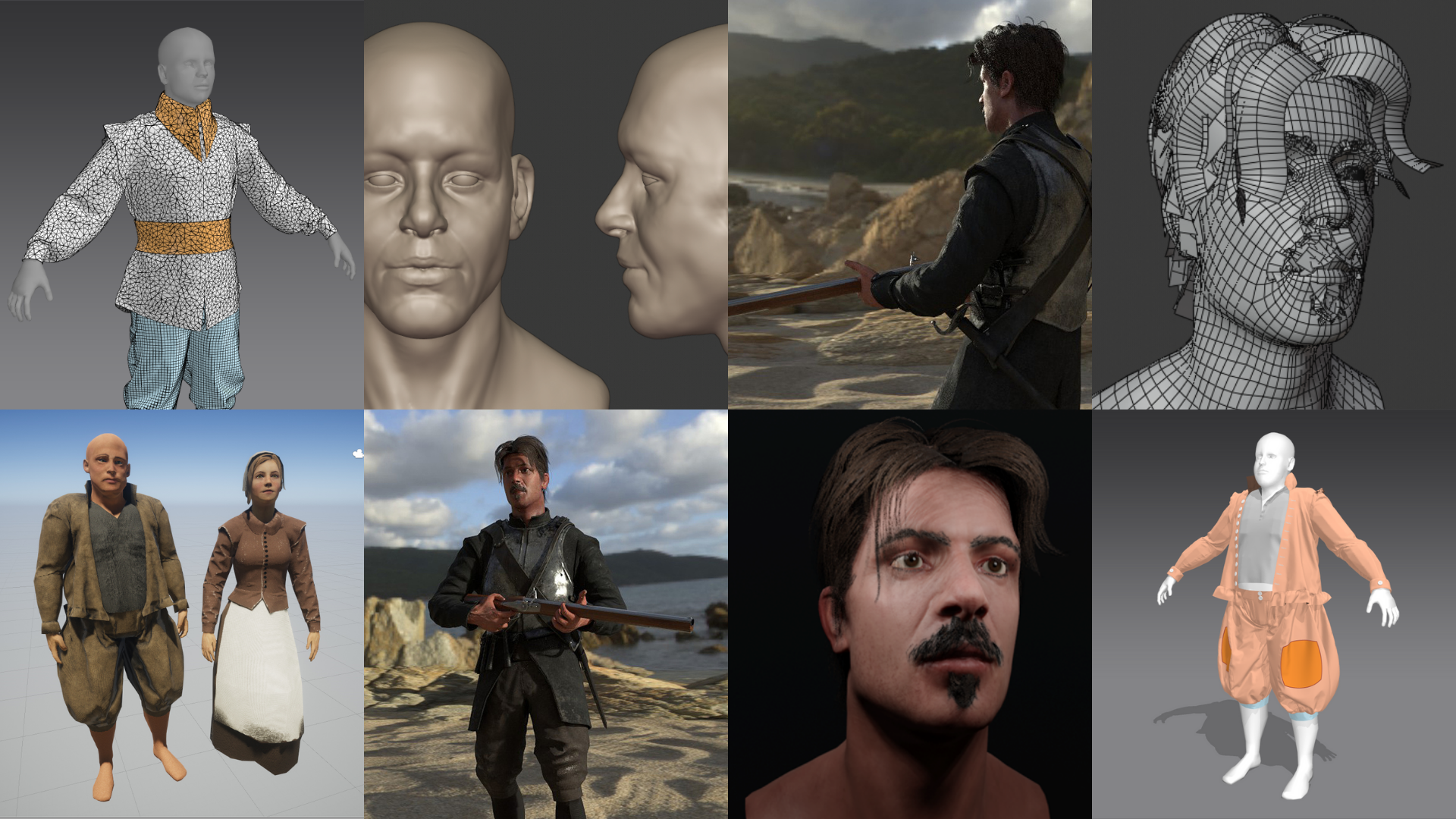 To add more detail to the Mayflower Ship, it was found that the existing model had some issues that would have meant that modifying it would have taken too long.

In order to add the Pilgrims, their personal possessions and other items it was decided that a full rebuild of the 3D ship was necessary. The rebuild was based on maps, available plans and a laser scan of the Mayflower II from the Plimoth Plantation. 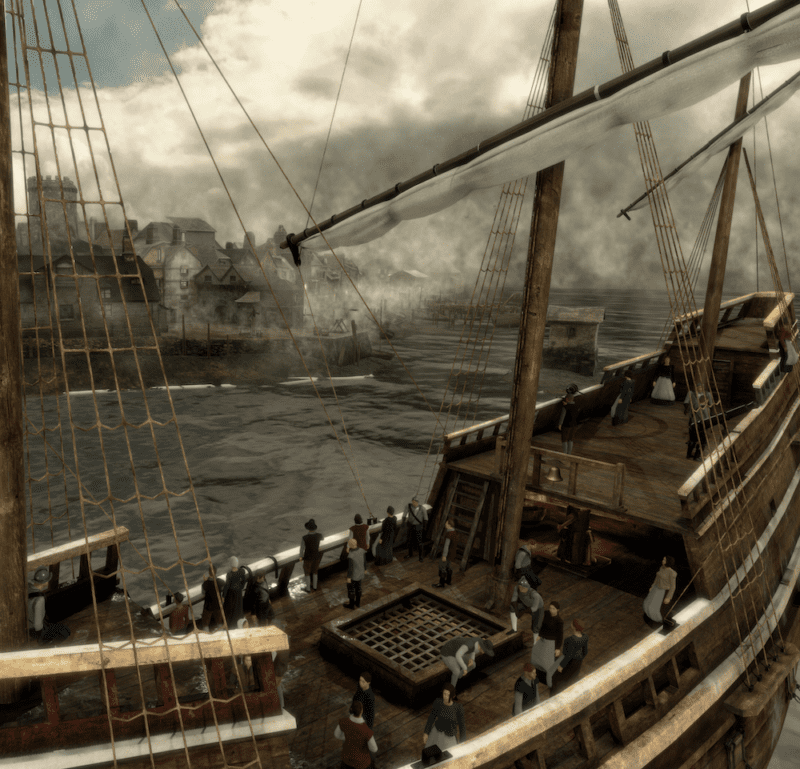 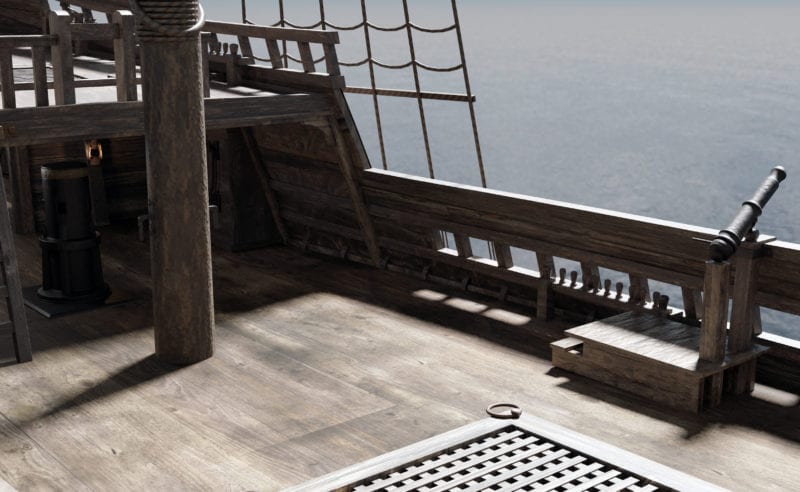 As the years went by it was discovered that not only was the Mayflower important but so was the Barbican. Slowly, the project evolved from just being about the Mayflower, to then also incorporating a 1620s Virtual Barbican.

Again, much research was carried out in order to complete the virtual Barbican model to how it would have been all those years ago. Reading maps, history books and talking to key figures in Plymouth, the team have recreated as closely as possible what it would have been like in the 1620s.

Once the main 3D structure was built and populated with buildings that were known to exist in the 1620s, the Barbican was filled with objects that would have featured at the time, along with the Pilgrims themselves. 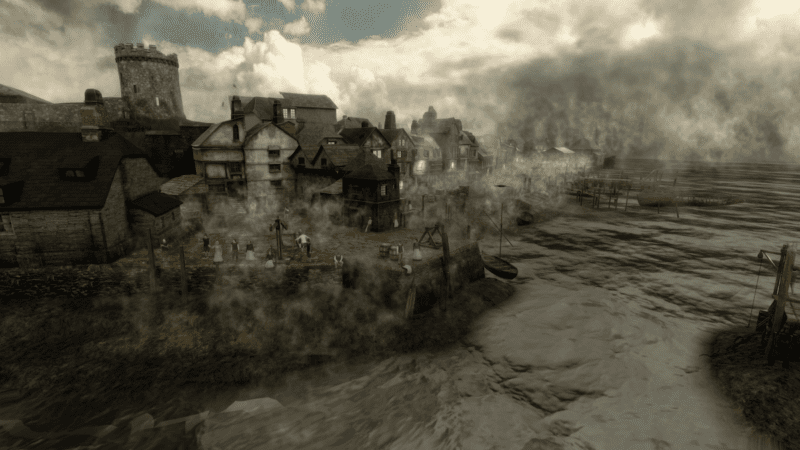 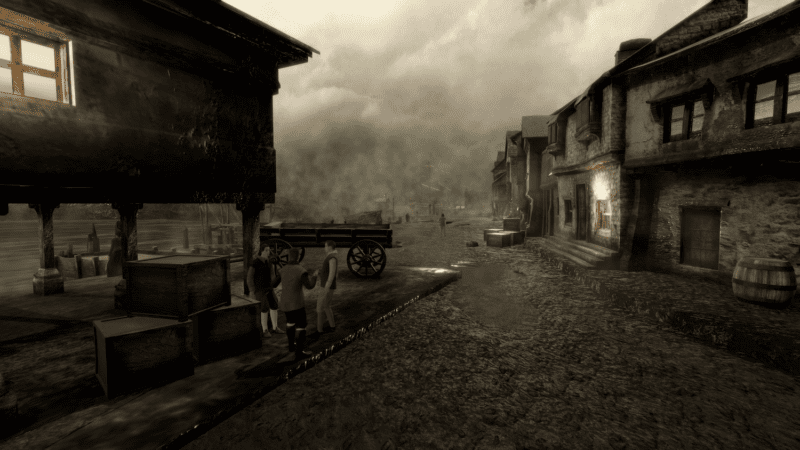 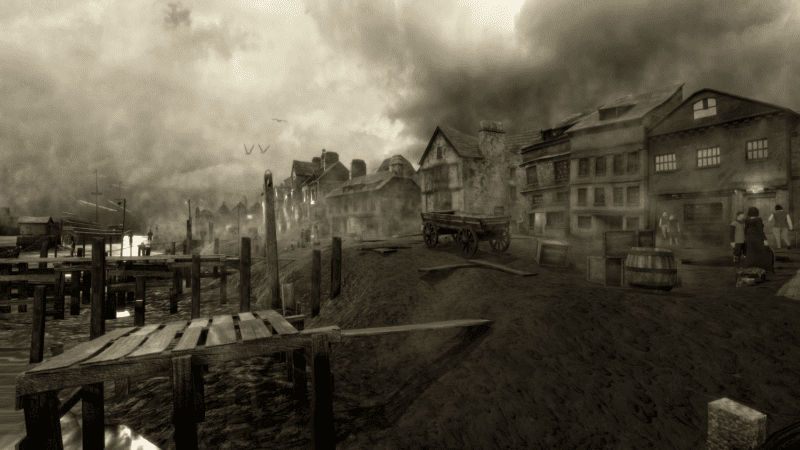 The project has been designed to allow wearers of VR headsets the freedom to explore both the historical Barbican and parts of the ship, for those without access to such technology it was obvious that the project needed a space of its own with a degree of ‘explorability’ made available to visitors.

Not only did it need a website, but also an identity of its own. This is when ‘Virtual 1620’ was born. 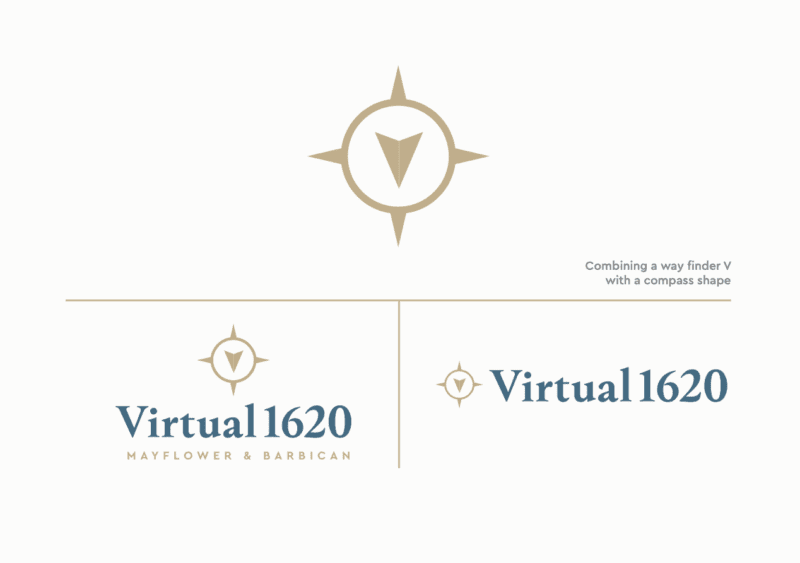 The ‘Virtual 1620’ is a vertical heritage project, dedicated to the Mayflower and Barbican.

We designed and built a new website to host the virtual heritage project, telling people about the story of the project and a place where you can experience the virtual reality walkthrough. 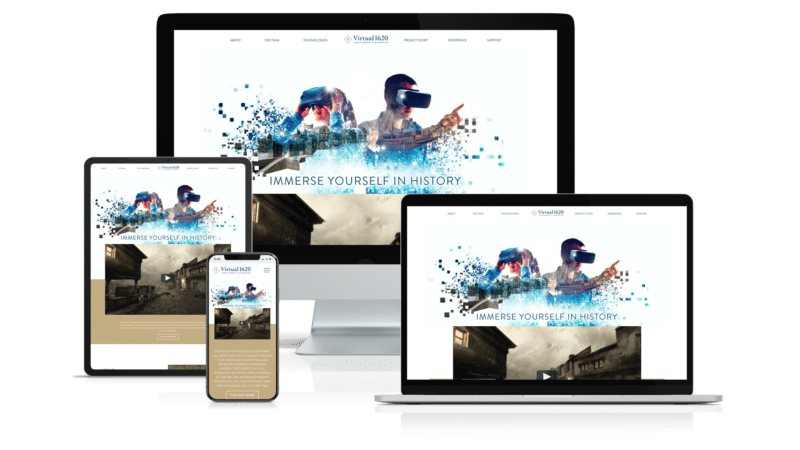 Our hope is that the reconstruction of this important historical event provides a legacy contribution to the 400th year commemorations and inspires future generations of creative media students.

Virtual Mayflower is a magnificent way to commemorate a key point in history that shaped the development of the United States – an immersive experience that transports the viewer back to Plymouth in 1620.

As well as being a great demonstration of the power of VR and AR technology, this has been a collaborative and educational exercise over many years involving members of the public, local historians, school children, artists and actors – all contributing to the development of highly-detailed and authentic virtual models and scenes.

Thank you for putting together a superb project history website. It’s been a pleasure working with you and the Bluestone360 team. 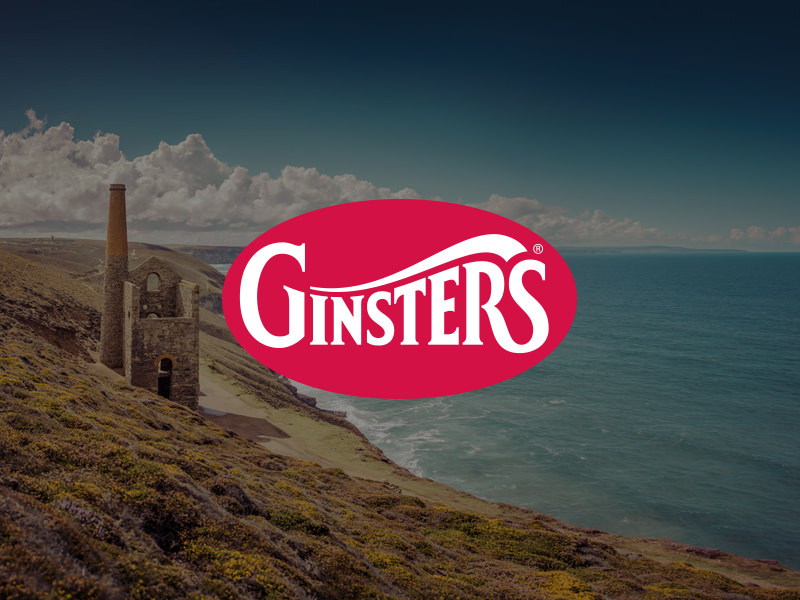 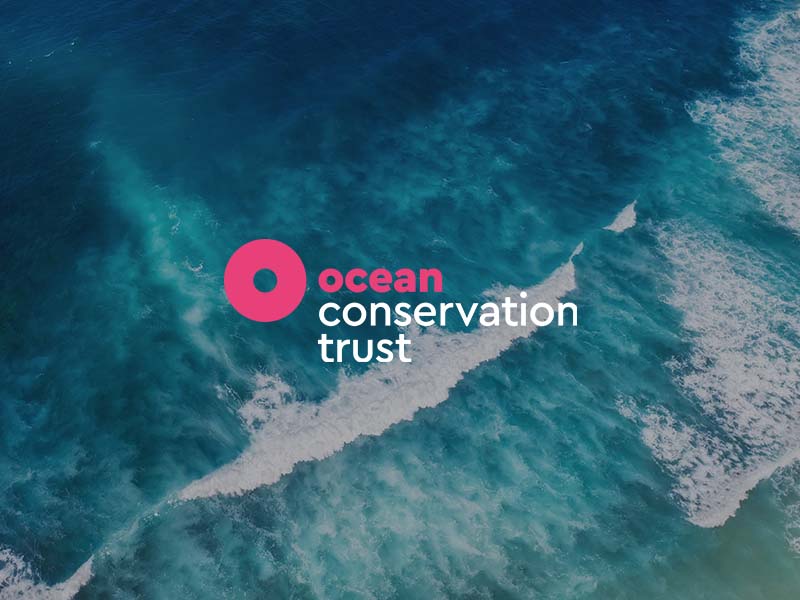 A brand repositioning that’s as deep as it is simple